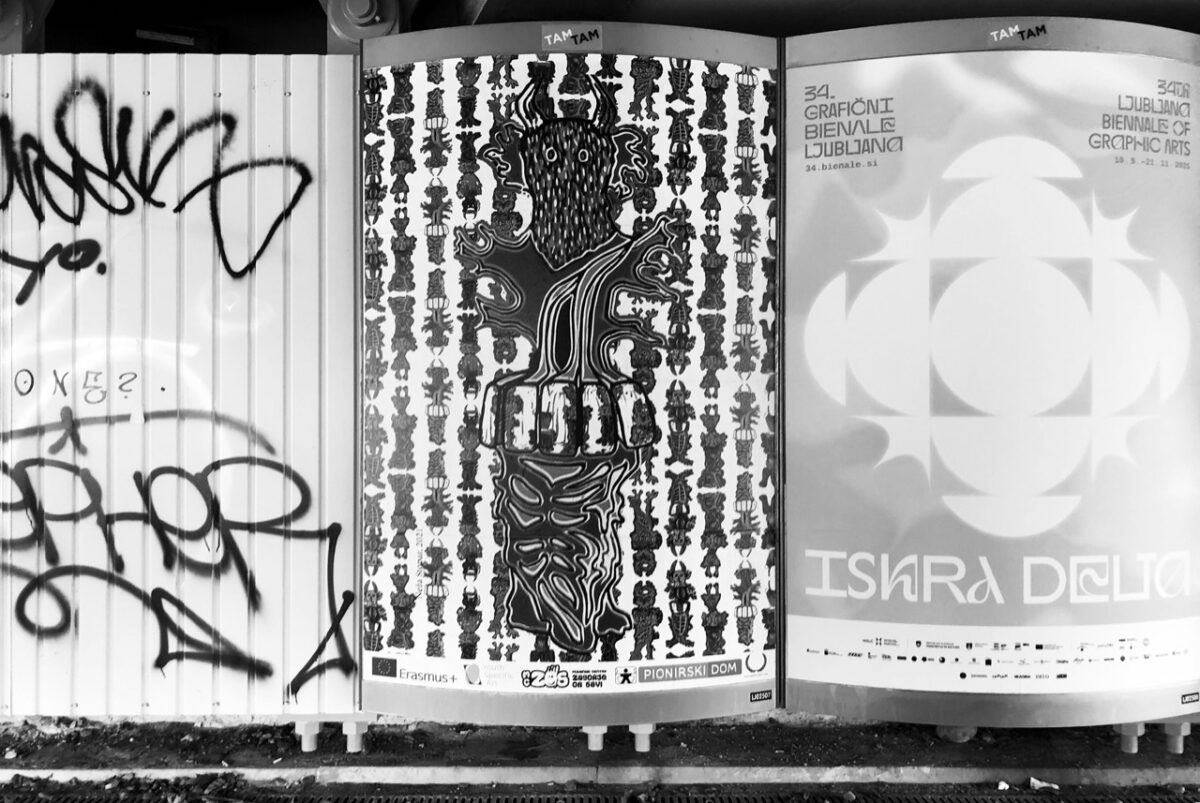 In October, “new heroic images” were on display in Ljubljana, which temporarily complemented the visual backdrop of our capital. The poster places were occupied by the Kurents. The project was created in the spring in the studio of the Pioneer Home – Center for Youth Culture, under the direction of academic sculptor Boris Bey. He was also supported by the Youth Center Zagorje ob Savi and is involved in the international project Youth Specific Art.

Without slogans and without quotes, the exhibition is thought-provoking, also about who scares us, who young people and even less young people can be afraid of and in what way we perceive the mythological creation from the Ptuj field today. The message is open and we are not concluding it, we are leaving it open, and above all, with such a project, public institutions enable young people to be overlooked, seen and heard on the streets. Last but not least, we are not talking enough about the consequences of the imprisonment of public educational institutions, and these Kurents also spoke in the spring reopens about the fact that the devil took the joke. Five different motifs thus build a new pattern in Ljubljana, a new form in the floor plan of the arrangements, which in a way build a better community in images and cooperation.

The whole art piece became much more interesting, there was a lot more happening in it. You could still see my kurent, but in the background there were also other kurents, all the different shapes and patterns. I think it has a great message, which we share around the town and i really like being a part of it. Suna Srdić 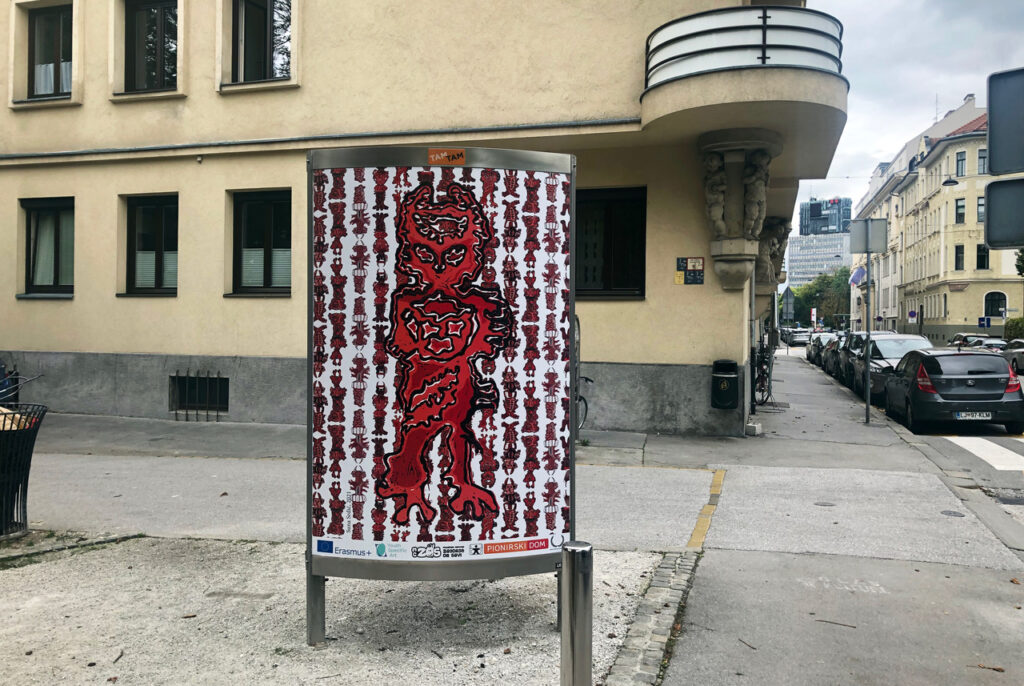 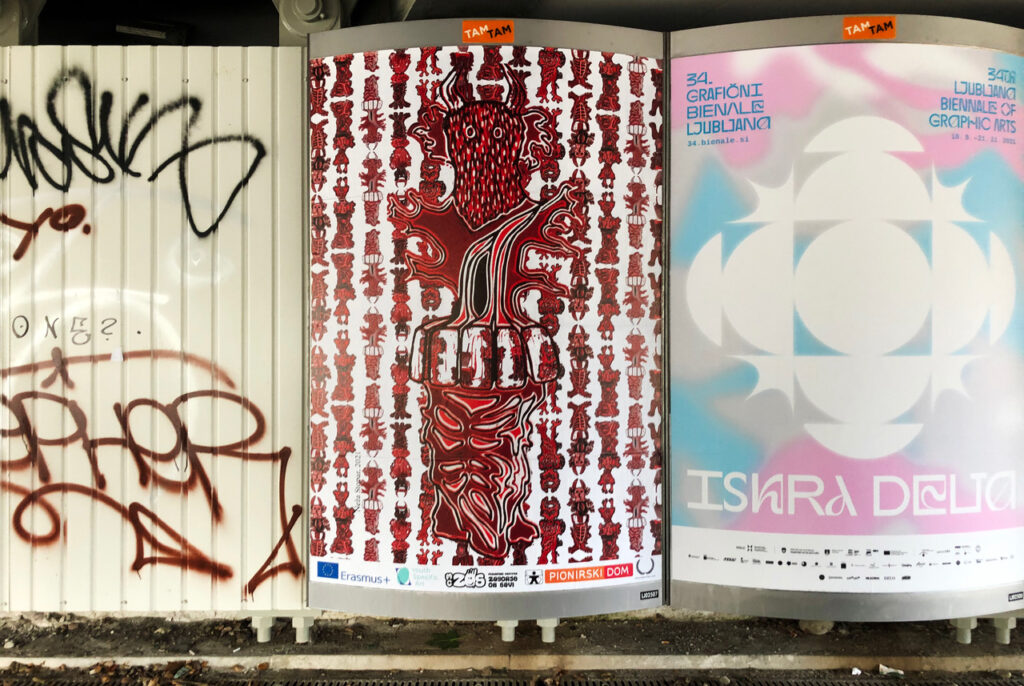